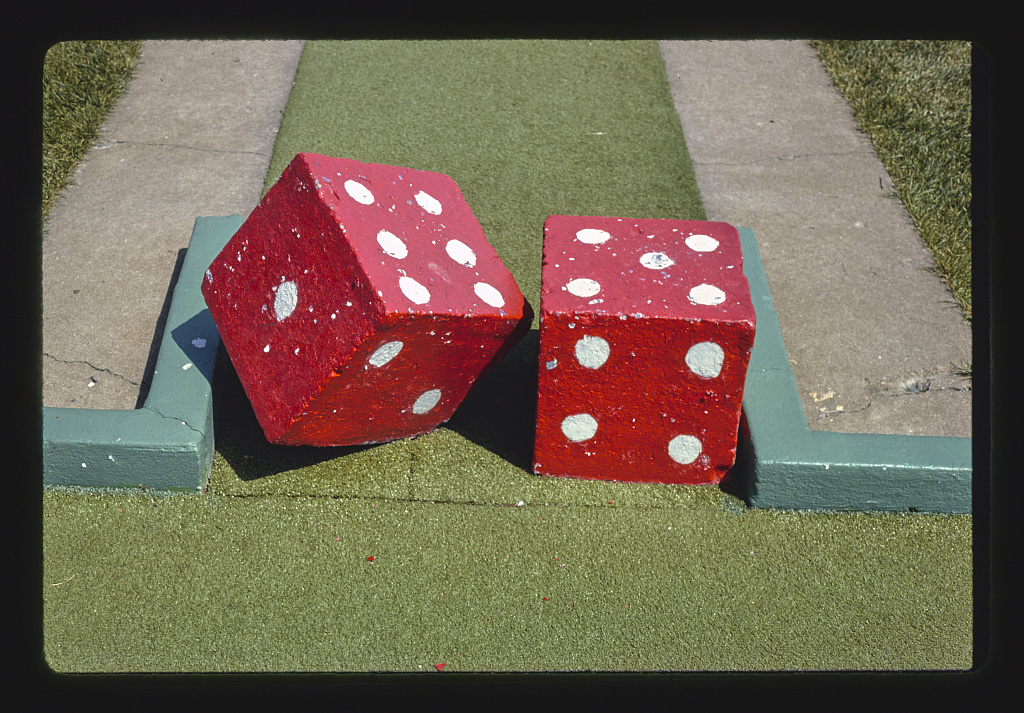 Let’s get my thesis out of the way. RPGs in a broad sense are unapproachable for new players and we as a field are doing a pretty bad job of improving on that. I’ll be using we throughout to mean everyone working in RPGs or folks who might consider themselves an ambassador for the hobby.

I’ll break that into bits and talk about some possible solutions. Then you’ll read it all before you tell me I’m wrong. If you agree with me, I’d love to hear what you think you can do about it. My suggestions are largely what I am trying to do this year.

The largest RPG IPs that hold 99% of our current cultural inertia require a large amount of time invested. Long sessions of 3 or 4 hours are common. Most people believe optimal play is regular weekly sessions. Many groups require time invested outside of that for all players, and particularly the person running the game. All spend time on reading rules, theorycrafting, prepping, etc. This is incompatible with many people’s lives.

While we’ve seen lots of new folks flocking to the hobby who’ve come via watching streams, they have generally already put hours and hours of time into understanding what the game is (and gained a very narrow understanding at that) and made a commitment to try it out.

This paradigm is very good for creating a high buy in from a small percentage of people. It works well for a brand that sells mugs and t-shirts. Thing is, it limits the size of the cake we all have to share, especially when this is the dominant way of thinking that low time investment games have to fight.

Solving this is about getting more people playing simple games that run for one session. If the only ‘Come and Learn to Play RPGs’ night your FLGS has is a funnel coming every week and playing a character that took 2 hours to make in a system it tooks 6 weeks to learn, maybe try and get involved in changing that. Run a one page game every few weeks for a rotating group of people or something.

Pretty much every large RPG IP comes as a 200+ page A4 hardback book, or books. In most houses it will be the biggest, flashiest book in the house. These games also require dice that in most towns you literally cannot walk into a shop and buy, and you are very unlikely to already own. Someone in your group needs to read a chonking great book, digest all the info and teach it to everyone else. Or everyone has to read it. To play a game like this well you likely need to understand probability, bell curves, be good at mental arithmetic and enjoy doing these things in order to engage with a genre where notionally ‘the core is storytelling’. The statement may be true, but if so the barrier is numeracy.

If you were to make a scale of game complexity from simple to complex, all of the large major RPGs would sit well to the right of centre. Making simpler games a more core part of what the genre is about would bring a lot more people on board. Consider if you yourself have played with someone who didn’t enjoy a big name RPG because of the complexity.

What’s perhaps worse is how often this complexity is framed as being what matters in RPGs, or that those who can’t do it or don’t like it are inferior. There’s a popular meme on this where someone is outraged how much maths the books contain. They’re the anti-intellectual oafish bad guy, and the book belongs to the intellectual protagonist. Framing someone who doesn’t like mathsy RPGs this way is gross.

Solving this is about shifting people’s perceptions of what simple means in terms of RPGs. We need to reject framing multiple large hardbacks as suitable for an appealing gateway experience. We need to stop describing our characters with in-game jargon first.

Is this a confession? Generally, if my wife and I want to check out a new game store, I go in first without her and judge whether it’s a store she even wants to go in. We’ve both been in too many games stores that were unwelcoming or even full on gross. We’ve experienced barefaced sexism towards my wife and too many spaces dominated by gross dudes. I would not recommend my FLGSes to a good portion of my friends. Note I’m not denying the existence of better spaces or that the hobby doesn’t have wonderful people in it, but the public spaces many of us have access to still are not it.

I think solving this is a circle, and instead of breaking it, we draw a new shape. I can’t say that we need to go to these spaces and transform them, because I’ve just confessed that we avoid them and I’m not going to say it is on folks who dislike these spaces to do the work in them.

We need to make new spaces where RPGs are visible and we need to do it in spaces where people who would enjoy a more inclusive version of the hobby already are. Speaking for myself, I am planning to try and run a game at a local library and theatre space that run events. This is something that really needs public spaces to generally to become safe first, so let’s circle back to this later in 2022.

Nearly every RPG group I’ve ever played in has had some issues with content some will find objectionable being viewed as default acceptable. The discourse around safety tools has come a long way, but they’re still rarely front and centre in games. Very little content has safety warnings. I’ve not encountered a store that says ‘if you want to run a game here, use Line & Veils please’. Again, this means there are lots of people I know who I think could enjoy RPGs where I would not recommend joining an available store game locally. That’s a shame. It isn’t even that what happens in those games is unacceptable, it’s that our ability to be transparent about that and match people appropriately is very poor.

On top of this, most people equate RPG with a wizard, a thief, and a fighter killing monsters. Maybe they know it as a tool for solving mysteries. Maybe they see it as a way of simulating stories from their favourite licensed IP. People knowing much beyond that is unusual in my experience.

This means making safety tools a normal part of your play experience. It will help you play a better game with content that suits everyone at the table. It will help you find other players looking for the same experiences. It will not ruin your game unless you’re an asshole. This is a big area to work on for me, and when in person gaming resumes it’s going to be a core focus of what I try to do better.

My first thoughts that led to me writing this out were around this. I played a great session using a ruleset I adore. In it, your equipment is fairly fluid, you have the ability to declare you have a piece of equipment with you. The game doesn’t have an equipment list. In the session, someone declared caltrops. I bet most people I know don’t know what a caltrop is, but that most people reading this do.

How do you solve this problem? An exhaustive equipment list isn’t better. I’ve seen players bounce off a page long equipment list with prices, weights and stats like an egg off concrete. The middle road requires great information design, an environment where they can ask questions and not be scoffed at, one where lack of knowledge doesn’t end in gatekeeping. It means saying historical accuracy does not have primacy.

In writing this I thought a lot about unsolved problems we have in RPGs. Some didn’t make it in because they’re industry side stuff that’s almost invisible to consumers. I’m probably going to write about those soon. Next up I think I’d like to do something more focused on actual game content. WATCH OUT. Comments welcome. This is a new blog. I’m not good at this.

Your last comment is the only thing in the blog I disagree with.

You have summarised a lot of the challenges the gaming industry faces, it’s not as welcoming a space as it could be, there are barriers to entry, there are unrealistic expectations for many many reasons and I’d love to help change that while running a small indie games company that makes 💰

As someone new to the space, I couldn’t agree more. I’ve had a lot of experiences like your wife, and I’m thankful my partner understands my hesitancy when it comes to exploring FLGS. I’ve seen some online spaces (discord servers and facebook groups) that make it easier to weed through the “gross,” but I wish there was an easier way to do so in the physical world.

In regards to design, I struggle so much when it comes to learning new systems. Something you Tweeted about a bit ago has stuck with me, and it’s how I plan to design my first game. I believe you said, you want to learn a game as you play it as opposed to learning a game and then playing it. I like that approach a lot, and I think it’s worth striving for. These 200-page tomes ask for a lot time.

I’m struggling with how to word this. It’s good to know we’re not alone in feeling wary of FLGSes we don’t know, but it’s awful that’s still the state of things.

Anyway, thank you for this comment, it genuinely means a great deal to hear from people new to the space who find this stuff useful. I’m sat here with a coffee and this morning is off to a good start because of this.