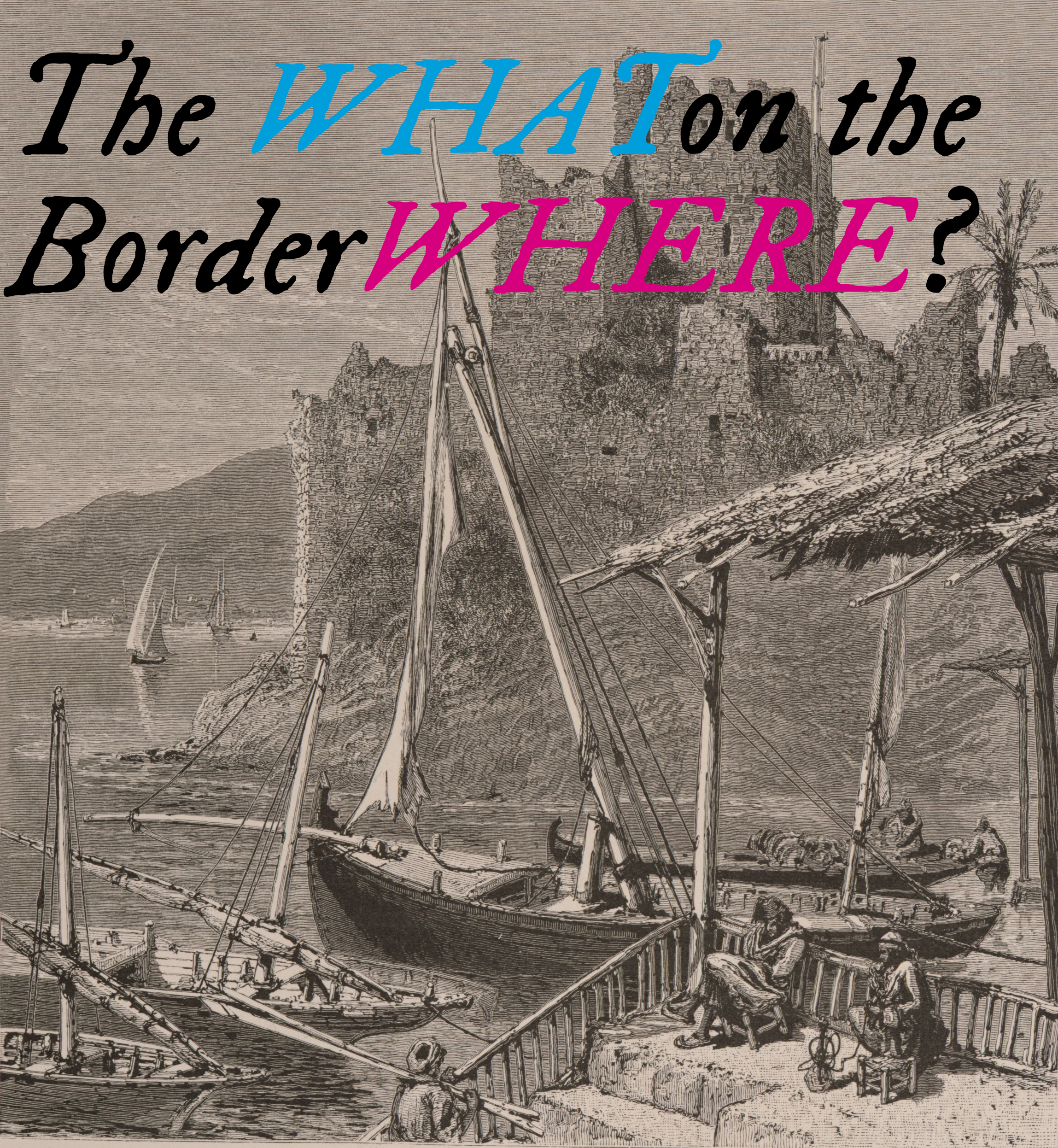 The Keep on the Borderlands is perhaps the most famous RPG adventure in existence. People probably argue about that. Whatever. It’s very famous.

Go into your kitchen and open a drawer. Stare at the contents for a minute. Close it. Make a list of what you saw. Don’t be scared to be wrong, if you’re unsure, just add it to the list. Go back and check. You were probably wrong. You missed something out, you fabricated something new maybe. The fact you were wrong didn’t matter at all, it was recalling what was in your kitchen drawer. No one cares what’s in there. If you try to remember the order, or all the colours, you’ll end up inventing more things.

Another game. Sit down with a friend. Or message them. Choose a movie you’ve both seen many times, one that you feel you know well. Write the plot down on a post it note, or in a tweet, or some other constrained format. Do it quickly. Don’t talk while you do it. When you’re done, compare notes. Is it the same? No, it isn’t. It’s probably clear you’re talking about the same movie, but it isn’t the same as the movie and your notes aren’t the same as each other. You’ve just created two new things that simultaneously are the thing you were describing but are also something new. Isn’t that wonderful?

Now let’s play the What on the Borderwhere? We’re going to call Keep on the Borderlands simply Keep from here on.

Grab some paper and pencils. Erasers and colours and all that jazz if that’s who you are.

Step 1. Open Keep the wilderness map. Look at it for two minutes. Take in the contour of the river. The vastness of the forest. The roads. The location of the keep. Two minutes only. Set a timer.

Step 2. Close the book. Take a piece of A4 and draw the map from memory. No peeking. Remember from the first two games, the differences don’t really matter. This isn’t a test.

Step 3. Open the book again. This time to the map of the keep itself. You’ve got two minutes. Take in the shape of the building. The number of rooms maybe. Wait, there’s cliffs around the outside. Is that important? No one cares. Set a timer. Two minutes.

Step 4. Close the book again. Take a new sheet of paper and draw the map of the keep.
Make mistakes. Wait, what goes in that gap? Who the hell cares, just draw it. Now add the numbers to your rooms. There’s less than 30 on the original. You can use Xa and Xb if you want. Did the original? Does it matter?

Step 5. Repeat steps 3 and 4 for the Cave of Chaos. You’ve got the idea by now. If you want to increase the time a bit, to say 3 minutes, you can. Decide this before you look.

Step 6. Compare your maps with the originals. If your map has a number in roughly the same place as the original, you can keep that encounter. Sort of. If you’re totally wrong, you’re well into the realms of invention, which we’ll get to later. Take a minute to reckon with the fact you made something new.

Step 7. For each encounter you get to keep, spend two minutes reading it, then one minute making notes on what you remember. This is probably a familiar process by now. Embrace the mistakes. Steer into the skid.

Step 8. For everything you’ve invented, you’ll need something new. Keep didn’t come with Wandering Monsters, but you can use Holmes or B/X or whatever really. Look at each Wandering Monster table for two minutes, then write your own. We’ve made a tool.

Optional Step: use the tables from a more modern book. Whether it be totally different or just a little bit. Go grab something from your shelf with awesome encounter tables. A lot of tables have been written since 1979.

Step 9. For each invented room, roll on the wandering monsters table you just made.Add them to your map. You should probably do this with a treasure table of some sort too.

This process works with basically any prewritten adventure with maps etc. I guess a question many of you will have is ‘why would I dispense with the initial adventure?’

The Keep on the Borderlands isn’t that good.If it was released today, nobody would notice. More importantly, what’s good about it? It’s quality doesn’t hinge on any one encounter or how the map turns that specific corner just there. It doesn’t matter that your corporal of the watch has chainmail and two axes. You put six Hobgoblins in the storage chamber? Ruined. It’s all ruined.

You aren’t bound to what’s written on the page in a book you bought. You aren’t. You might know that. The simple act of rewriting the adventure, forgetting half of it, remaking some of it is a powerful one.

Taking what you’ve read and writing it down is a very effective way of internalising the information. This process simply adds a bit more of yourself.

Keep on the Borderlands is held up as icon, but since it came out in 1979 we have done a lot of work in RPGs, and we’ve got a lot better at it. If you’ve played much of any RPGs written since ’79, you’ve likely got some of these ideas knocking about. Add them.

Anyway, have a good time in the comments. Looking forward to what you think about this one.

A way to capitalize on my poor short-term memory? Awesome! Jokes aside, many modern modules would benefit from this treatment. A foggy recollection of 5e’s Descent into Avernus is better than the book itself. It may work best with something larger, like the Mountains of Madness.

I’m also tempted to give The Caverns of Thracia this treatment, as reading the text gives me a headache. Information not clearly shown on the map will most likely be lost though.